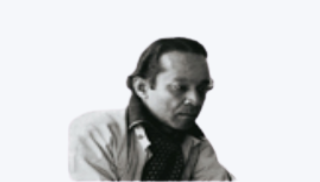 Sudhir Ranjan Khastgir was born in 1907, Chittagong, Bangladesh. He was an artist of Bengal school and was also an art educator. He was a pupil of Abanindranath Tagore and Nandalal Bose. Sudhir was known for his “Indian style” of painting. In 1929, he graduated from Visva-Bharati University at Santiniketan.

The spirit for art practice was present in him since childhood. He enjoyed his solitude in nature which includes his pastimes of sitting beside river banks, looking into waterfalls & observing the mountain life for hours together. Maybe, it was for this reason that it did not take him long to understand nature and its relation to art.

At school, he relentlessly practiced besides teaching his students the subtleties of art and craft. He induced and stressed on towards thinking creatively and independently.

After completing his education at Kala Bhavana, Santiniketan, he travelled to Southern India and Sri Lanka, which drew him towards the study of Indian classical art. Later, he joined as the first Art teacher at The Doon School at Dehradun, 1935. Here he worked on many statues and murals, which are on display. He also made frescoes of dancers at the entrance of a local cinema hall ‘The Orient’.

In 1956, he was invited and appointed by the U.P. Government to carry out the responsibilities as the principal of Rajkiya Art College of Lucknow. He emerged as a frontier of Art movement and worked in many commissioned works for the Government.

He was awarded Padma Shri by the Government of India in 1957, for his significant contributions to Indian art. 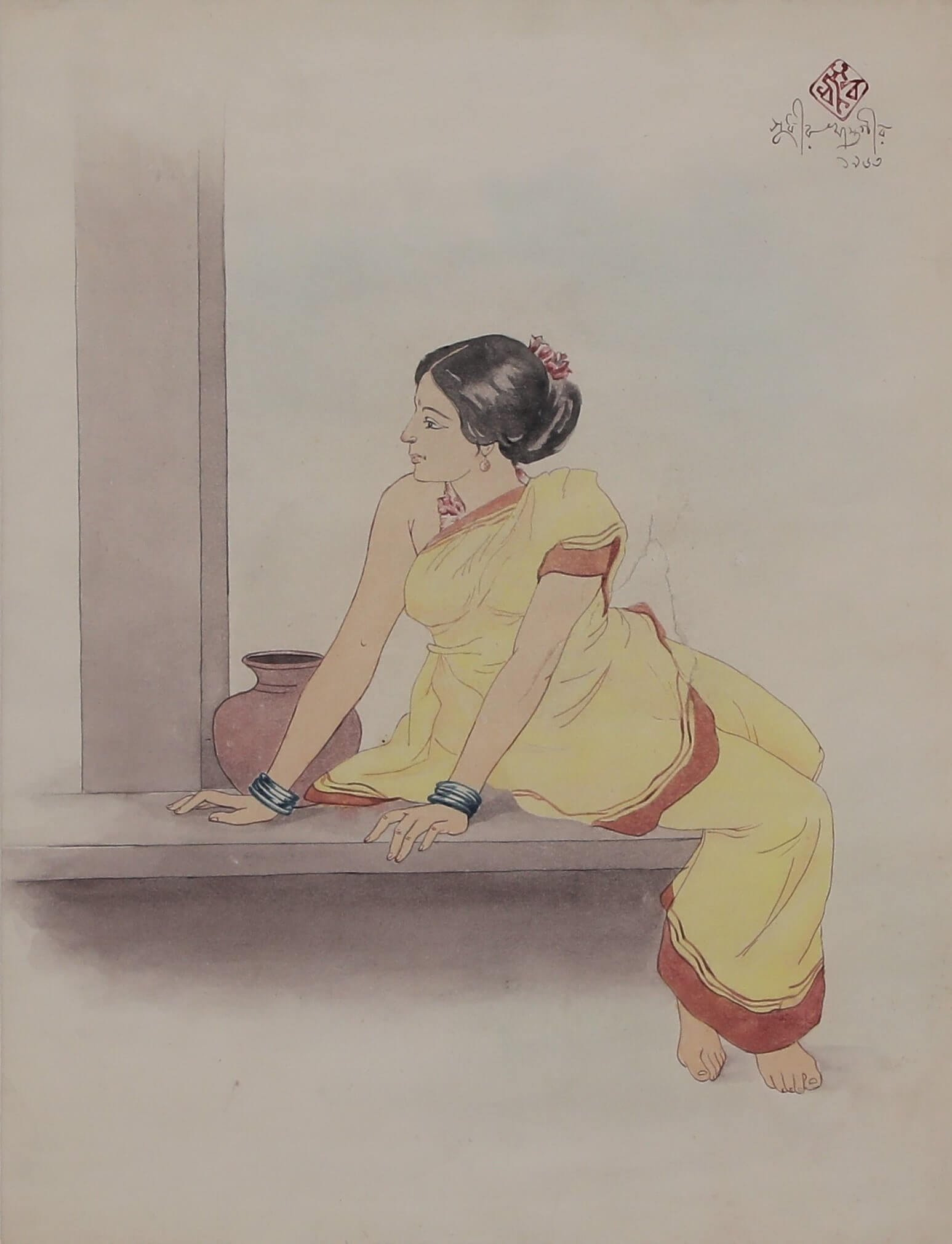