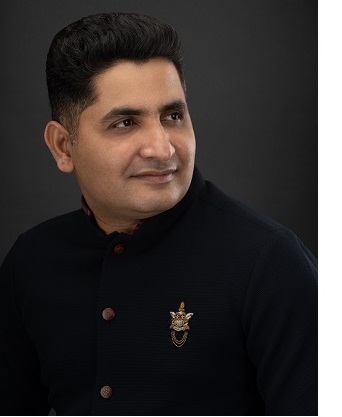 A teacher and artist in equal measure; he practiced art with intense dedication and also collected the same, nurturing a hobby. Some of his murals can be still seen across the walls of temples in Raichur, Gadwal and Wanaparthy. Wisdom begets wisdom, and such is invariably the case of Krishna Moolagundam, the heart and brain behind Moolagundam Art Gallery.

A businessman by profession, he is known to be a fervent lover of art and everything about it. He has been collecting art for over ten years now, picking on the trails of his ancestors. The initial years, driven by his penchant saw him procuring artworks limited to his personal liking. However, with time, he became more aware of varying Indian Art forms & Art Movements around the country.

Gradually, his fervid act took a solemn turn, as he traveled to visit several exhibitions in India and abroad. He met artists in person in their studios to better understand their minds and their creativity. Besides adding to his collection of paintings and sculptures, Krishna Moolagundam has collected volumes of precious art literature as well.

Today, his personal collection of more than 1000 artworks by the finest Indian artists of all time, has served as the bedrock for the first ever exhibition of Moolagundam Art Gallery. 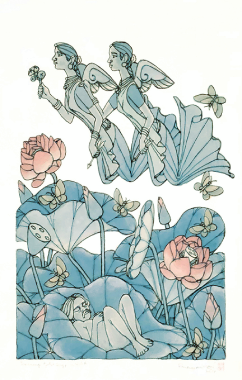 We began our humble journey in 2019 where we emerged on the art scene as one of the biggest galleries in the country. 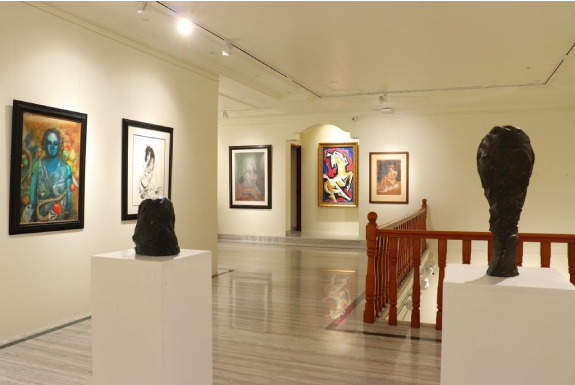 Our inaugural exhibition witnessed the culmination of 45 artists whose career spans over three centuries, representing the best of modern and contemporary art. With changing horizons, sensibilities, societal concerns, and outlook, these artworks submerge the viewer's mind across myriad emotions, divided by themes, ideology, and any other conceivable tag. Such is the voyage of Hallucinations. 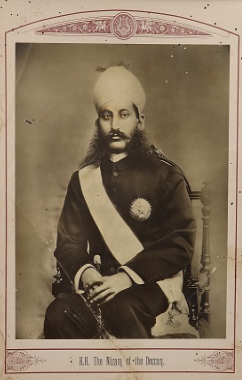 An Exhibition of photographs of kings and rulers of 81 Indian princely states of India. The priceless history of our nation has been preserved for posterity by way of photographs by none other than, the royal photographer himself; Raja Deen Dayal'.