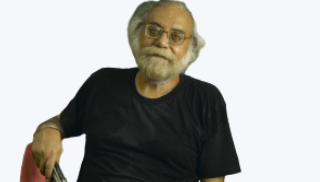 Paramjit Singh was born in Amritsar, India. He studied his Bachelor’s to doctorate in Fine Arts from Delhi Polytechnic college. His shift to New Delhi, and the stay at the Delhi Polytechnic, in completing a diploma in Fine Arts happened during 1958 onwards. Almost a decade later, he studied Printmaking at the Atelier Nord in Norway. Later, he was married to fellow painter Arpita Singh.

He grew up in a pastoral pleasantry, which is reflected in his works. His paintings create a series, evading the risk of self-duplication. He worked both in the realist and the representational styles, his canvases are gentle explorations of the possibilities that lie beyond the urban world around us, between the noises and sounds; and streets jammed and crowded with vehicles. Singh’s art is significant in creation of a space for itself, and of an aesthetic value. In 1967, Paramjit’s had his first solo show at the Triveni Art Gallery, New Delhi. He has had numerous solo exhibitions since then.

During 1960–1963, he has founded the group “The Unknown” with the artists in Delhi. From 1963 to 1992 he had worked as a Professor in the Department of Fine Arts at Jamia Millia Islamia, New Delhi.

Singh’s shows include ‘Shall Return Again…'(2009) at the Centre for International Modern Art (CIMA), Kolkata. ‘Green Thought’(2008) at Bodhi Art, Singapore. and In 2007, his works were shown at Grosvenor Vadehra, London, and Vadehra Art Gallery, New Delhi. Singh’s work has also been a part of many group shows, some of which include ‘Progressive to Altermodern'(2009) at Grosvenor Gallery, London. ‘Modern and Contemporary Indian Art'(2008) at Vadehra Art Gallery, New Delhi. In 2006, ‘Inventing/ Inverting Traditions: Indian Art II/III’ at Grosvenor Vadehra, London.

Paramjit Singh was awarded the National Award, by the Lalit Kala Academy, New Delhi in 1970. 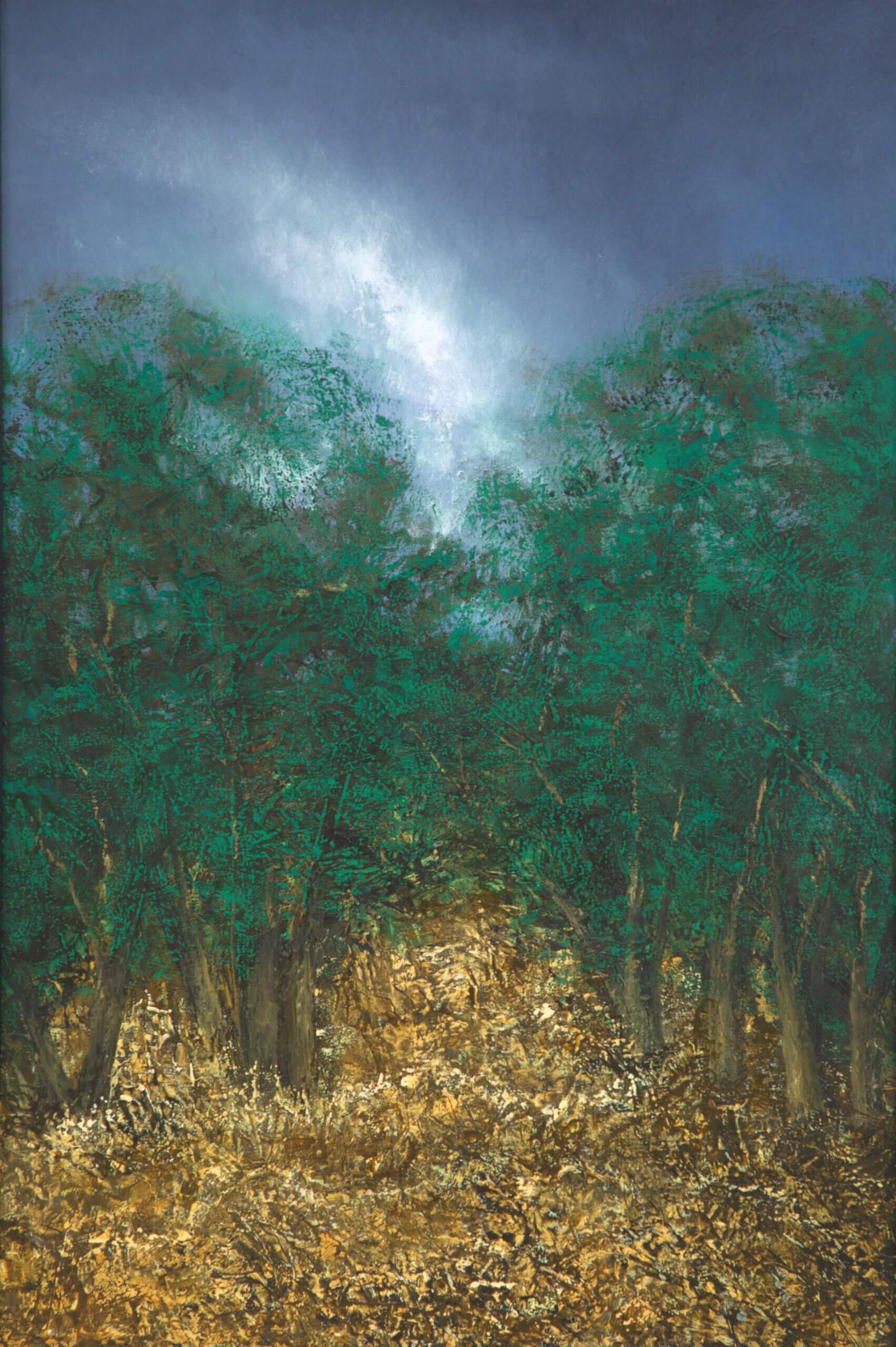