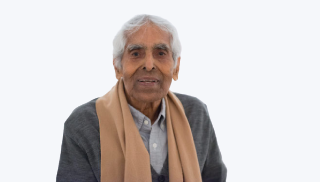 Regarded to be one of the masters of intaglio as well as viscosity printing,
Krishna Reddy is known to have been deeply influenced by Giacommetti, the print maker. Also, contributing were his Shantiniketan days where he had a unique opportunity to work alongside Henry Moore, the famous sculptor.

His works are mostly done in a semi abstract form which in turn is inspired by nature. The varied colours that he carefully introduced in his prints are also laced with deep contemplation and surrender to the mysteries of nature. He was awarded the Awarded the Padma Shree in 1972. 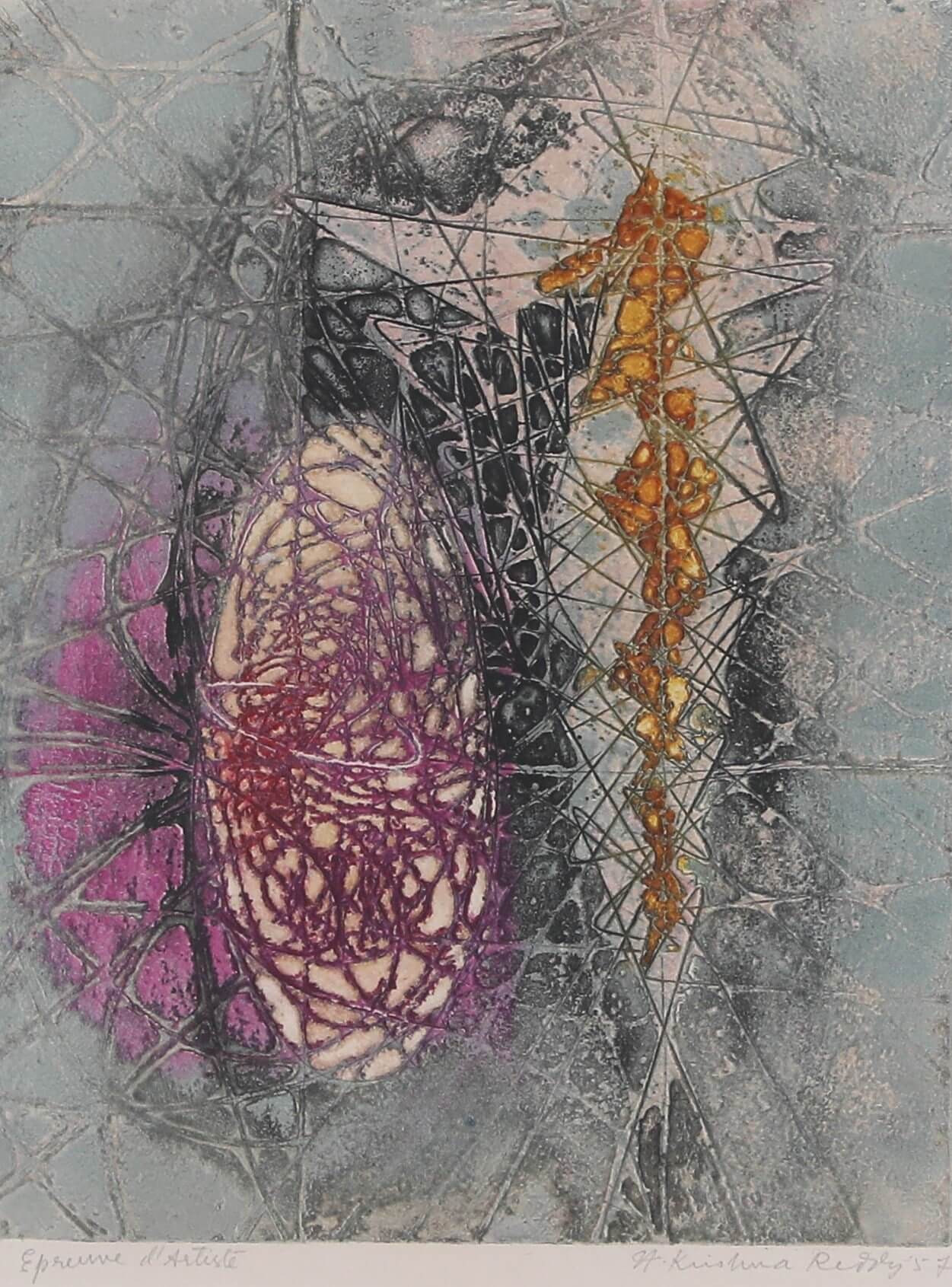