Krishen Khanna was born in 1925, in Faisalabad in Pre-independent India. He attended Imperial Service College in Windsor, England and is largely a self-taught artist. The artist’s family shifted to India at the time of partition and Khanna arrived in Bombay in 1948 where he began a career in banking. He got acquainted with the Bombay Progressive Artist’s Group, and in the ’50s his subjects included urban migrants. At Lahore, he had apprenticed under Sheikh Ahmed, who encouraged him to draw from life, which became part of practice throughout his career in art.

In 1961, Khanna resigned from his job as a banker to become a full-time artist. In 1962, He was awarded the Rockefeller fellowship, which led his way to Japan. There he was inspired by the practice of ancient Chinese calligraphy (Sumi-e) art form and Japanese ink paintings. He learned and practiced these art forms to create his own body of works with ink on rice paper.

Khanna is one of the most celebrated artists of the Progressives Artists’ Group, his early works include various biblical scenes alternately between narrative and formal concerns. Stylistically his works are aligned with western modernism but inspired by the occurrences in the world around him. In the 1970s, the Bangladesh war steered him to create a series of overtly political paintings titled ‘The Game’. In the 1980s, the ‘bandwallahs’ was a recurring theme in his art, these scenes were his daily encounters.

The Government of India has bestowed several honors upon Khanna recognizing his immense contribution to Modern India Art, including the Lalit Kala Ratna from the President of India in 2004, the Padma Shri in 1990, and the Padma Bhushan in 2011. 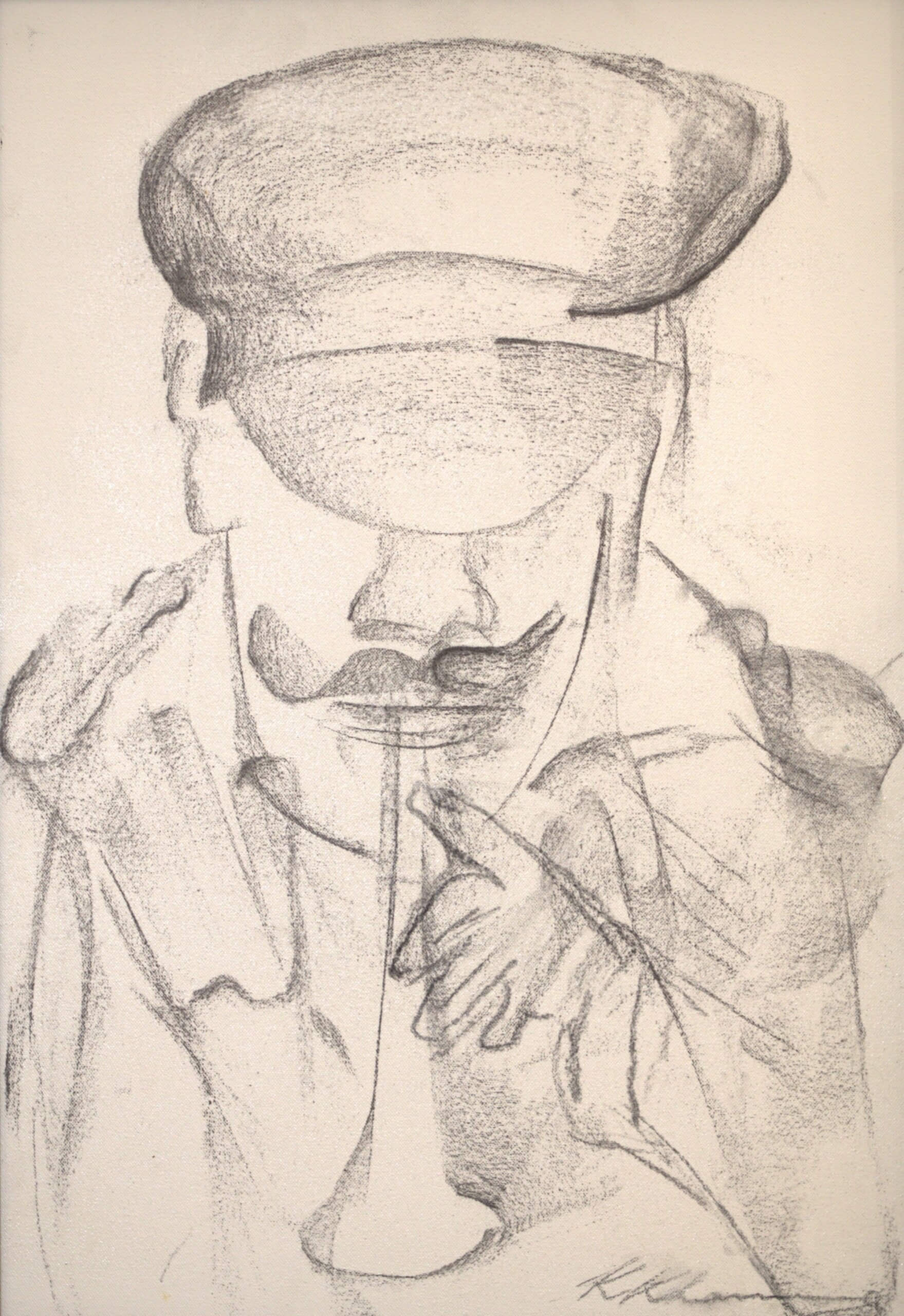 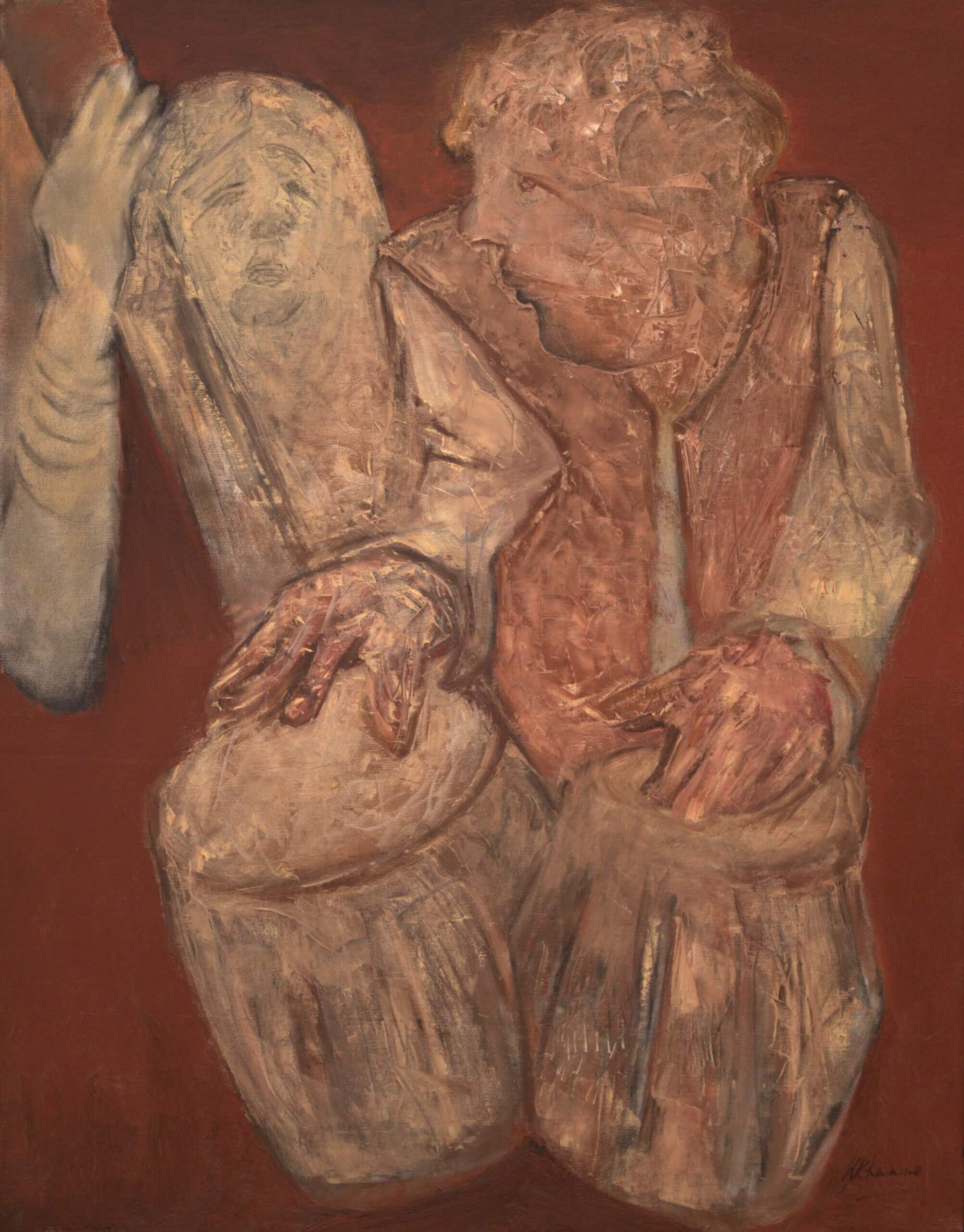