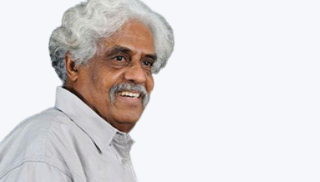 Long before Kerala born A Ramachandran stepped into the world of art in Shantiniketan, he had already procured a degree in Malalayam literature.
However, it was during his stay in Shantiniketan which have had a great influence on him to emerge as one of the finest miniaturist of India.

His first phase of life as an artist saw him constantly pushing himself to explore the theme of man surrounded in an urban environment.However, at a later stage, he transformed the very essence towards celebrating the inherent simplicity of rural life. His earlier works of headless entities wearing sad and gloomy faces were now replaced by traces of color across several objects like water bodies, birds, insects, men and women altogether.

Besides being an artist, Mr Ramachandran has been a regular writer & illustrator for children books published around 1960’s. In 1993, he was appointed the chairman of Lalit Kala Akademi in Kerala and in 2005 was awarded Padma Bhushan. 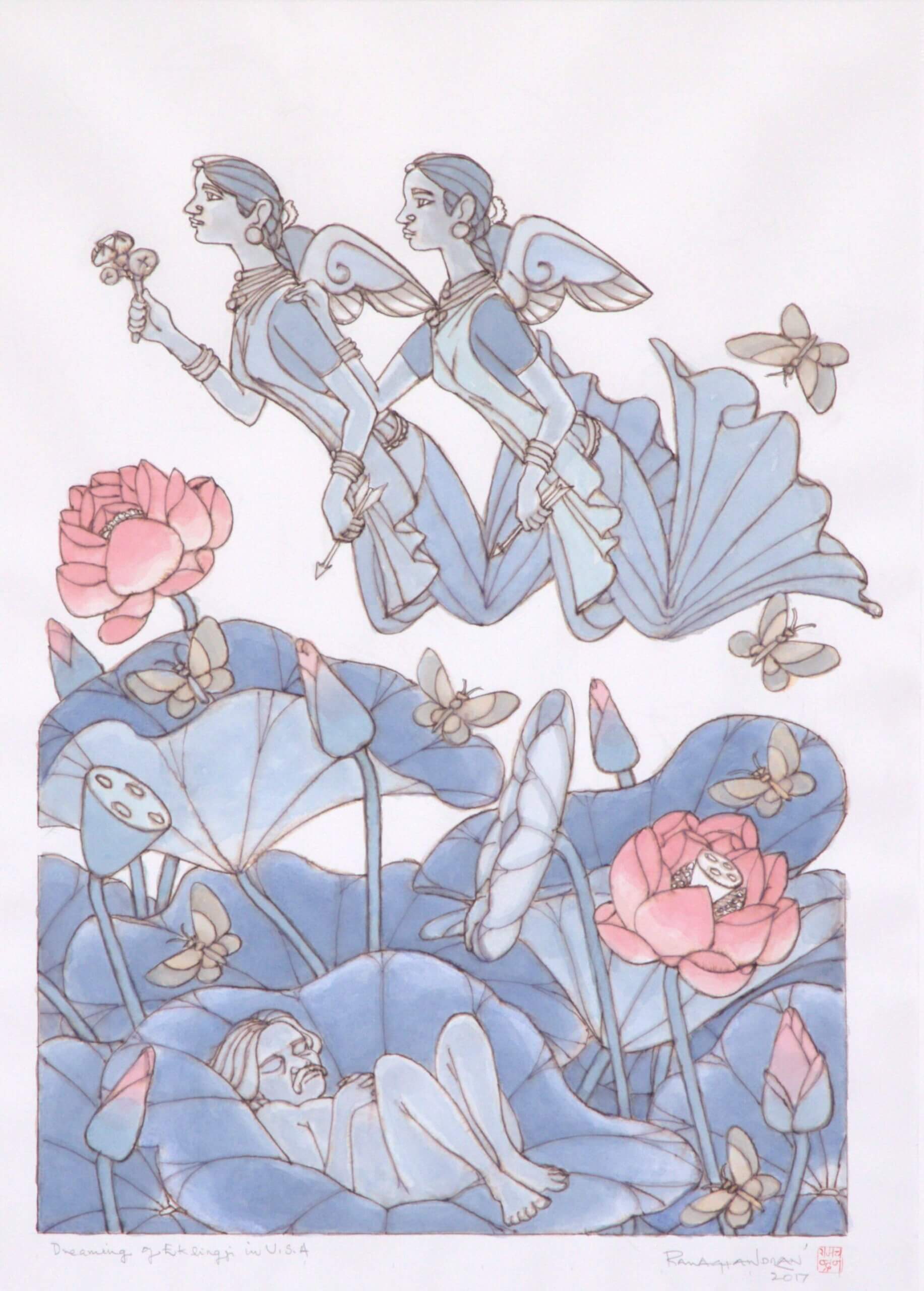