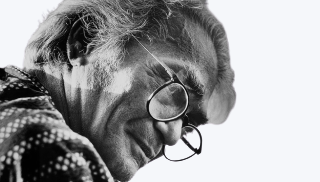 Vasudeo Santu Gaitonde was born in 1924, in Nagpur, India. He completed his Diploma in Art at Sir J. J. School of Art in 1948. In 1950, he was invited to join the influential Bombay Progressive Artists’ Group and the Bombay Group in the early ’50s.

Gaitonde is regarded as one of India’s foremost abstract painters. He remained independent throughout his career. His artworks draw in variety of figurative, mixed-medium compositions and watercolors inspired from Paul Klee. Seeing through his major bodies of signature canvases from the 1960s and ’70s, to his late works from the 1980s and ’90s. He had departed from Klee’s inspiration and influence.

In the late 1950s, he began to practice in the non-representational and he preferred to call it as a non-objective style of art. This move towards abstraction aligns and goes with the artistic principles first espoused by Vasily Kandinsky and also corresponds with Gaitonde’s lifelong interest in Zen Buddhism.

He saw the working or art making process as a component in itself. In which, exploring his inner spaces and transient realities helped him move towards introspection. He is a non-conformist, always kept himself away from anything that would be extraneous to his self-identity as an artist. Over the years, he evolved as a painter who was subtly meticulous and conscious in the presenting of his identity.

Gaitonde received the Padma Shri Award in 1971, awarded by the Government of India. 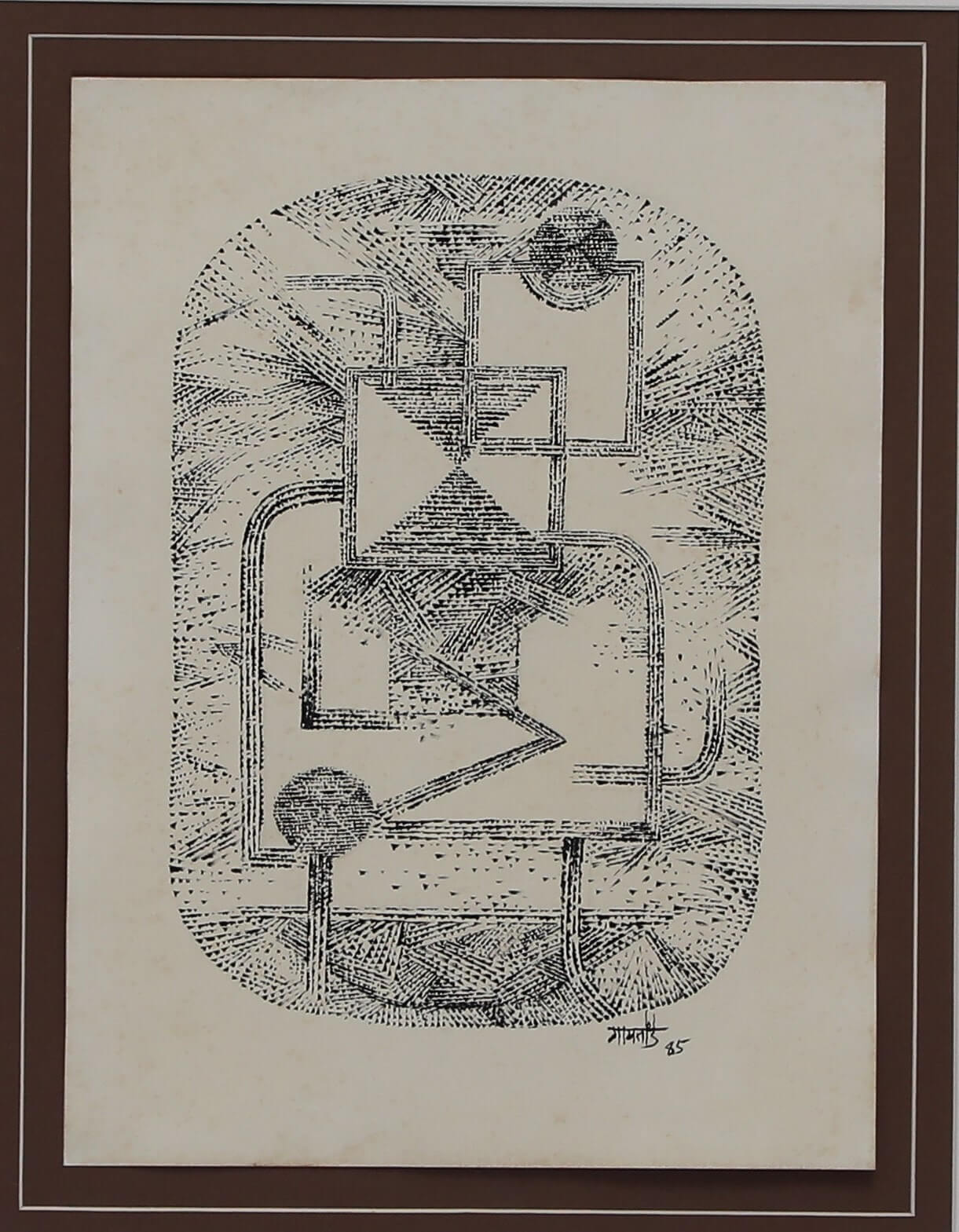 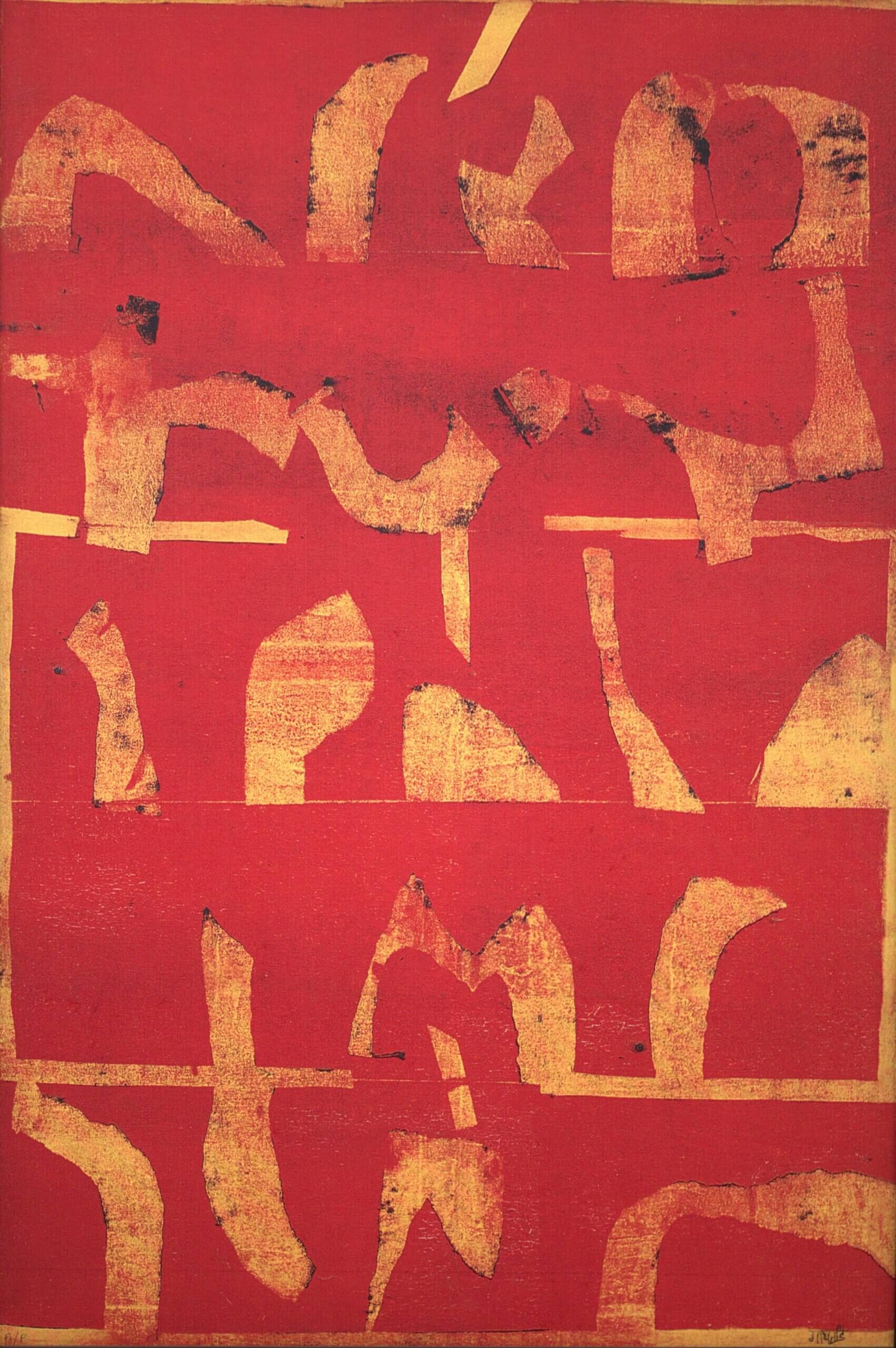