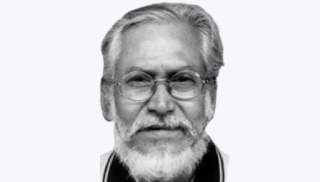 Suhas was born in 1926 in Dhaka, Bangladesh. In 1953 he received his diploma in painting from Indian College of Art and Draftsmanship, Calcutta. During 1956 – 1966, he studied Graphic Art under S.W. Hayter at Atelier 17, Paris and Murals at L’ Ecole Superior Das Bank Art, Paris.

Suhas Roy’s work is primarily occupied with human forms, especially the portraits of the female, face, and form, and his subjects are romanticized; inhabiting in a dreamlike world between sensuality and innocence. His work is usually inspired from life around him. But his themes are mostly influenced by the everyday life and rooted in imagination and fantasy. The vast and complex texture of life is seen as dark light with mysticism in his work. The mystical flavor in his works comes into play from his interpretations of the ‘unknown’.

Between 1971 – 1973, Roy acted as the principle of the Indian College of Art and Draftsmanship. He had also served as a lecturer in painting at Kala Bhavan, Santiniketan and eventually became a Professor in painting. In 1960, he became a member of the Society of Contemporary Artists, Calcutta. His works have been exhibited all over the world through exhibitions like the Asian Graphic Prints Traveling Exhibition, USA, the Tokyo Print Biennale, Japan, Contemporary Indian Art, Yugoslavia, Romania, Czechoslovakia, Hungry, and Wounds, at the Central Institute Modern Art, New Delhi, and the National Gallery of Modern Art, New Delhi.

In 1957 & 58 he was awarded at the Annual Exhibition of the Indian College of Arts and Draftsmanship. He also won a Merit Certificate from Birla Academy of Arts and Culture, Calcutta. 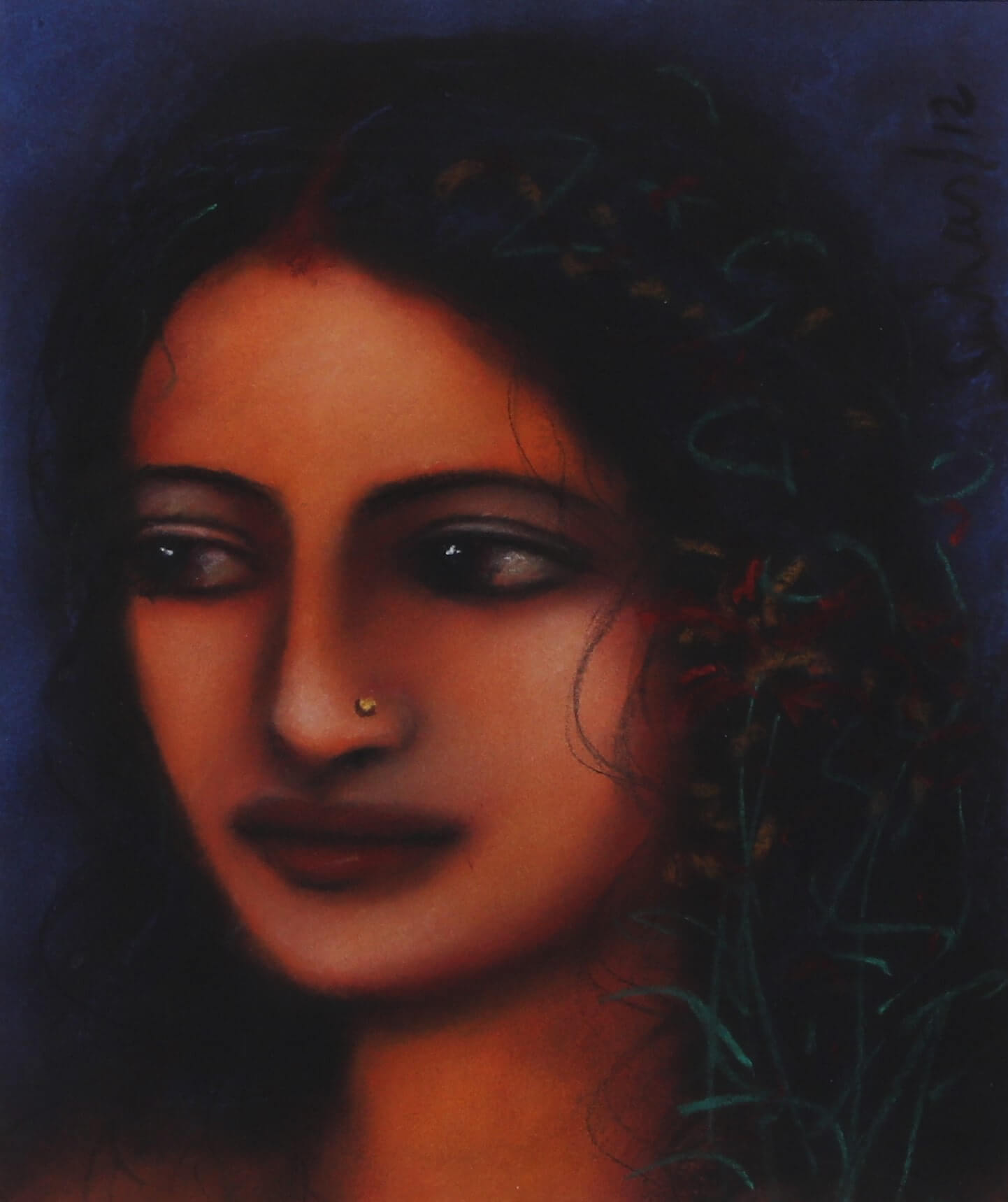