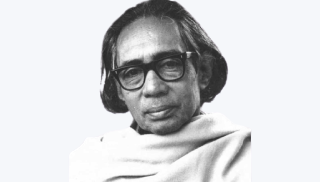 Somnath Hore was born in 1921 in Chittagong, Bangladesh. He was a Bengali sculptor and a printmaker. He is well know for sketches, sculptures, and prints in reaction to major historical crises and events of 20th century Bengal, such as the Bengal Famine of 1943 and the Tebhaga movement.

From the 1970s onwards Hore started to work in bronze medium producing his famous sculptures like “Mother with Child”, which is a large sculpture that paid homage to the people’s struggle in Vietnam. His anguish to work on human forms has widely been reflected in handling of figures. The visual appeal in his work is increased by rough surfaces, slits, holes, and exposed channels, especially the textures and their combinations.

Looking into his career, at a very young he started making posters for the Communist party. It was during this phase, he with the help of leaders of the party was admitted into the Government College of Art & Craft between the years 1954 to 1967. Hore performed well in different job roles at various places. From 1954 to 1958, he was a lecturer at the Indian College of Art and Draftsmanship in Kolkata. Thereafter, until 1967, he held posts such as the “in-charge of the Graphic section” at the Delhi College of Art, later joined as a visiting faculty at MS University, Baroda and lead the role of head of the Graphic Art department of Kala Bhavan, Visva Bharati. In 1960, he became a member of the Society of Contemporary Artists.

He was a recipient of many awards from Lalit Kala Akademi, New Delhi. He was awarded the Padma Bhushan by the Government of India in the year 2007. 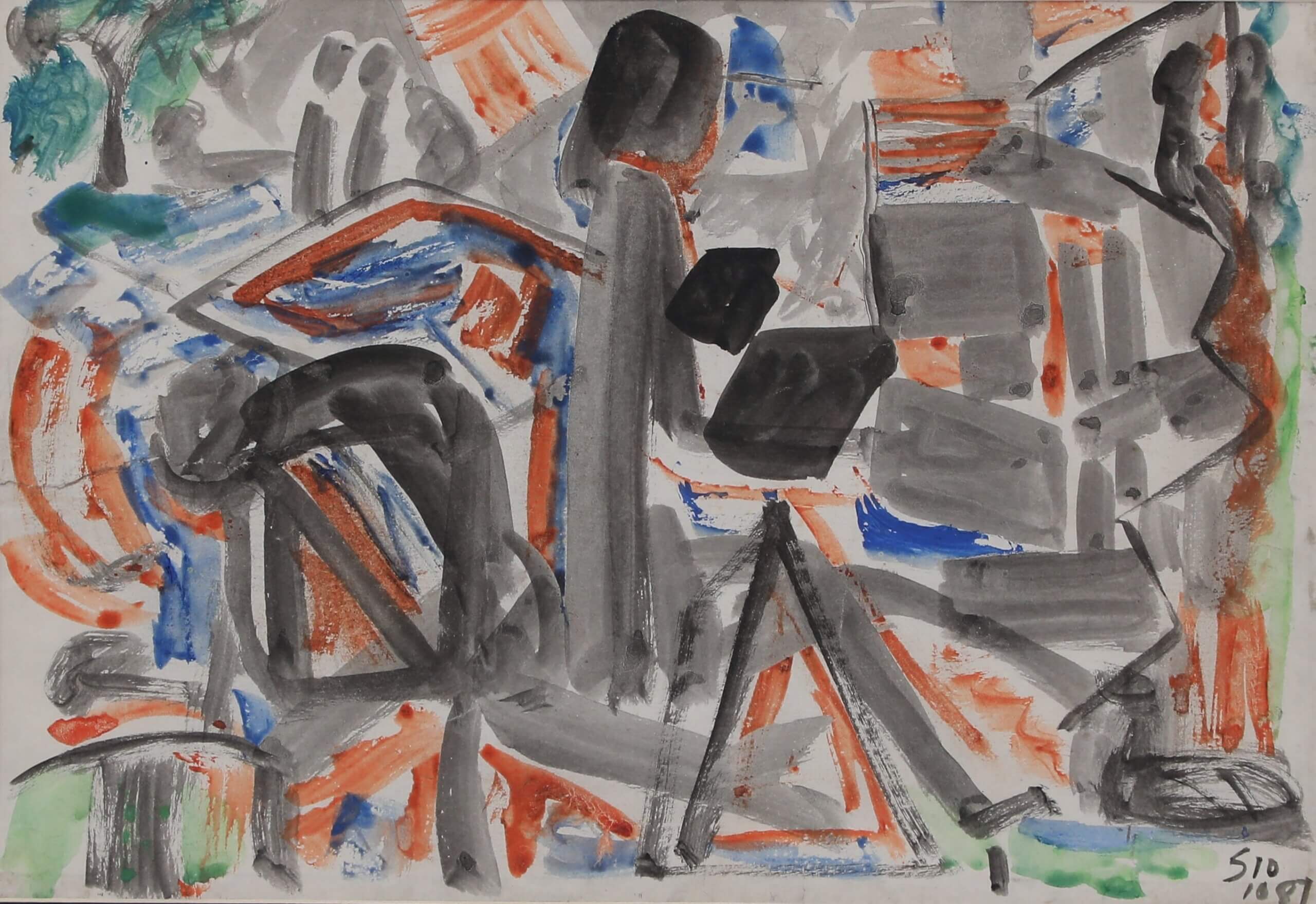