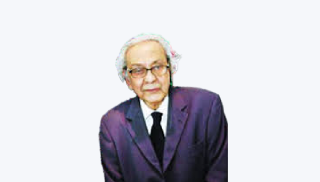 S. H. Raza was born in 1922, at Babaria in Madhya Pradesh. He mostly lived and worked in France since 1950 onwards, but maintains strong ties with India. He had his first solo show in 1946 at Bombay Art Society Salon and was awarded the Silver Medal of the society.

Raza’s works were mainly abstracts in oil or acrylic, with a very rich use of color, replete with icons from Indian cosmology as well as its philosophy. His work evolved from painting expressionistic landscapes to abstract ones. From his fluent watercolors of landscapes and townscapes executed in the early ’40s, he moved toward a more expressive language, painting landscapes of the mind. He co-founded the revolutionary Bombay Progressive Artists’ Group (1947–1956) along with eminent artists like K. H. Ara and F.N. Souza. This group set out to break free from the influences of European realism in Indian art and bring Indian inner vision (Antar Gyan) into the art. The group had its first show in 1948.
Once in France, he continued to experiment with currents of Western Modernism, moving from Expressionist modes towards greater abstraction and eventually incorporating elements of Tantrism from Indian scriptures. Whereas, his fellow contemporaries dealt with more figural subjects, Raza chose to focus on landscapes in the 1940s and 50s, inspired in part by a move to France.

He was awarded the Padma Shri and Fellowship of the Lalit Kala Academy in 1981, Padma Bhushan in 2007, and Padma Vibhushan in 2013. He was conferred with the highest French civilian honor, the Commandeur de la Legion d’ honneur (Legion of Honour) on July 14, 2015. 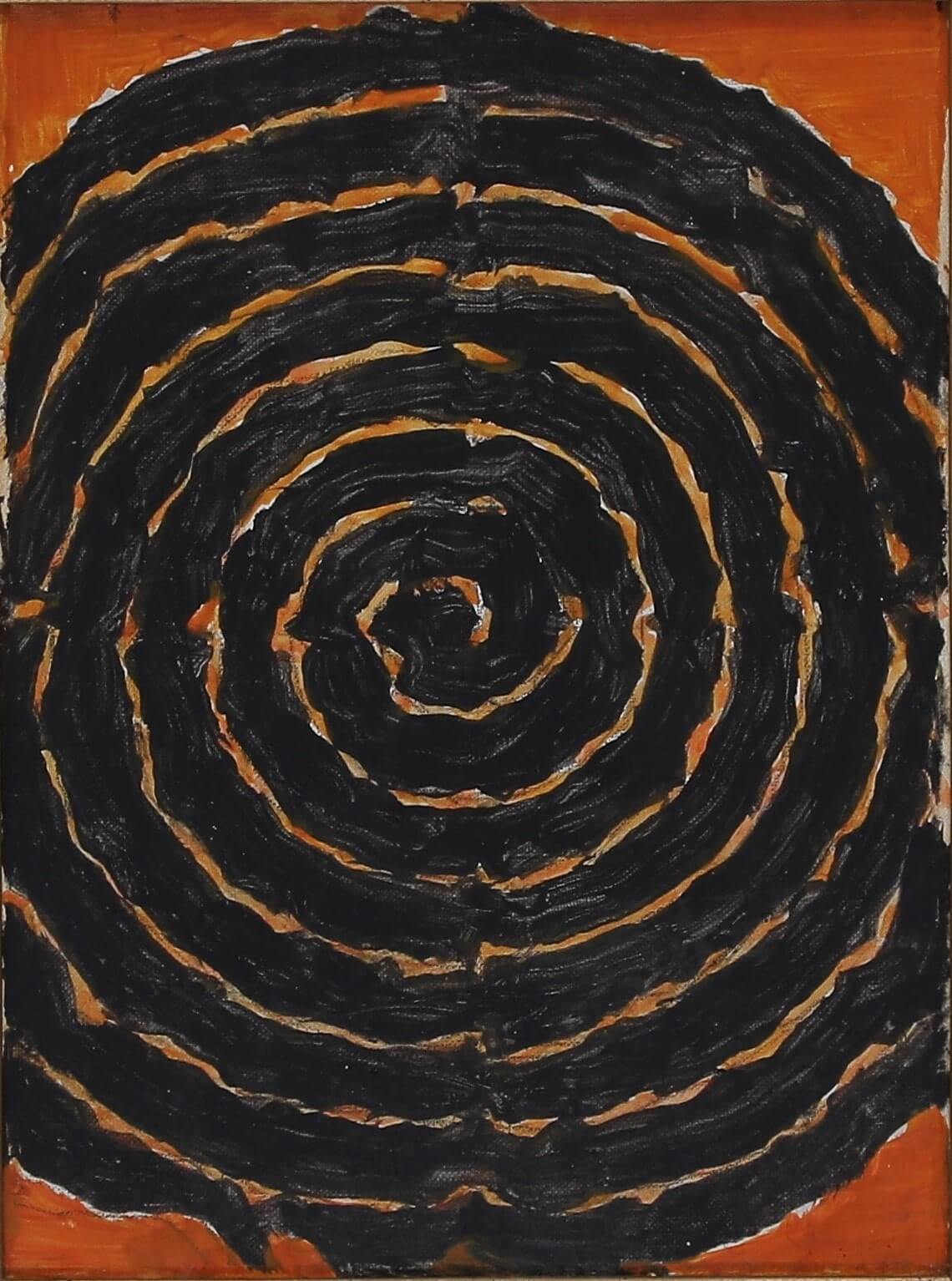