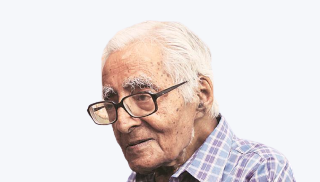 Ram Kumar Born in 1924 in Simla, he was among India’s leading modernists. He belongs to a middle-class family in Shimla and pursued his Masters in Economics from Delhi University’s St. Stephen’s College, before becoming a banker. After that, he went to Paris to study painting under Andre Lhote and Fernand Leger in 1949-1952. It was not just education in France, he earned a princely scholarship from the French Embassy. It steered Kumar’s way into supporting himself.

He was also a member of the Communist Party for a brief period of time; learning from French poets such as Louis Aragon and Paul Eluard. The human condition, hence, stemmed in his works and manifested in various figurative portrayals.

Art historian Partha Mitter has noted Kumar’s contribution as being an exception to the one “common thread” of modern Indian art— “the insistent return of the figure, the perennial subject of India, set against the background of abstraction.” In that, Ram Kumar was exclusively devoted to the motif of the abstract cityscape, while the rest of the artists of his generation were devoted to semi-figurative forms that drew on post-Cubism. In 1970, he was awarded John D. Rockefeller III Fellowship, New York. He was honoured with the Padmashri by the Government of India, in 1972. Premchand Puraskar, Government of Uttar Pradesh, in 1972. Kumar was presented with Kalidas Samman, by the Government of Madhya Pradesh, in 1986 and Officers Arts et Letters, by the Government of France, 2003.

In 2010, Delhi Government honoured Ram Kumar with Lifetime Achievement Award. He was Awarded the Padma Bhushan, by the Government of India in the same year. 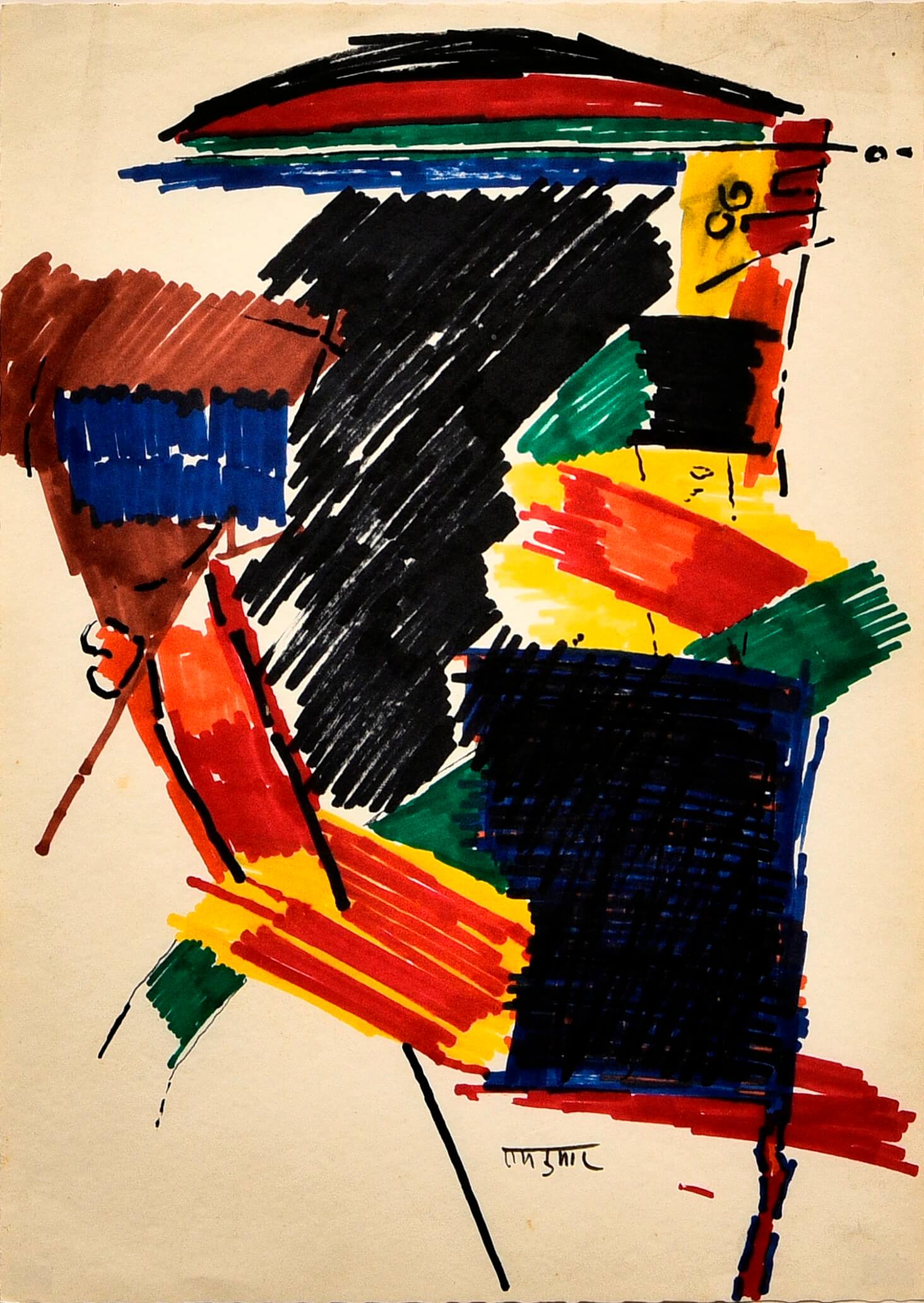 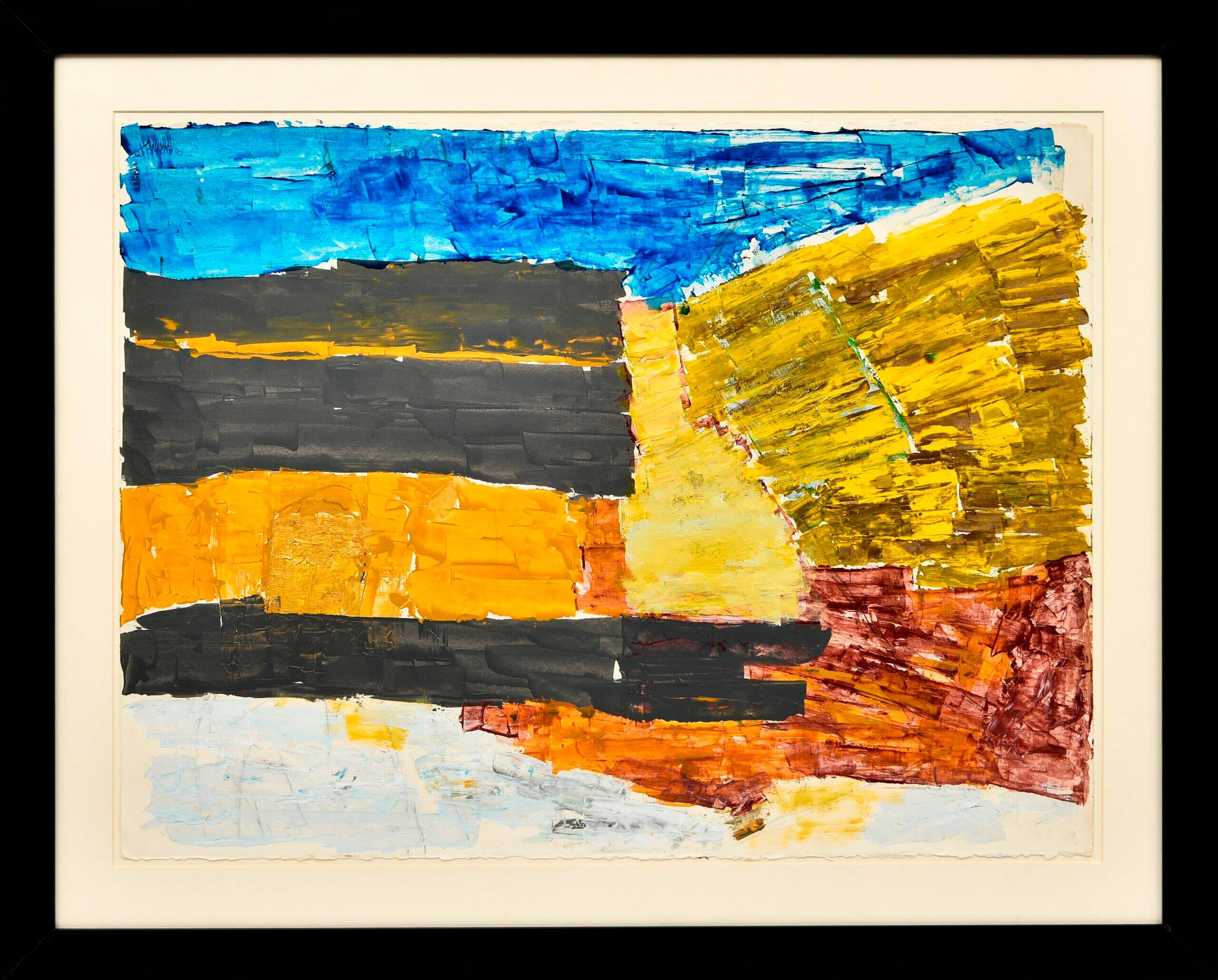 Acrylic on PaperWatercolour on paper mounted |