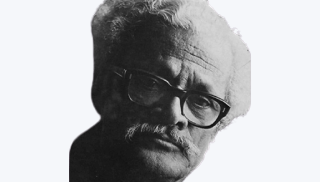 Pakhal Tirumal Reddy also known as P. T. Reddy was an Indian artist. He was born in 1915 at Annaram village in Telangana, India. He studied painting at J. J. School of Art, Bombay in 1939.

P. T. Reddy was a prominent group member of ‘Bombay Contemporary India Artists,’ which was branded as ‘Young Turks’, in 1941. Notably, this group was of five painters; it was formed six years before the famous ‘Progressive Artists’ Group’ formed in Mumbai in 1947.

Reddy’s major contribution towards art was done during the years of freedom struggle, and then understanding modernism in the Indian contexts building its own identity. His versatility spirit and inventiveness has resulted in the diverse themes, mediums, and colors. He had produced thousands of art works during his lifetime.

Initially, he started off with a realistic style, and then at the end of the 1930s, Reddy showed up his inventiveness in style and presentation, influenced both by traditional Indian art and Post-Impressionist style. This process of integration continued with various ‘isms’ and ‘styles’ in his work.

P. T. Reddy worked with great enthusiasm spending long hours in his art studio. His creations include different media, like watercolors, oils, etchings, and sculptures. His body of sculptures are exceptional and remains as unique till date. About 1970, He began to paint in Tantric style and themes inspired from Indian mythology. In Reddy’s work, we see a connections and parallels in a wide range of neo-Tantric artistic creations. 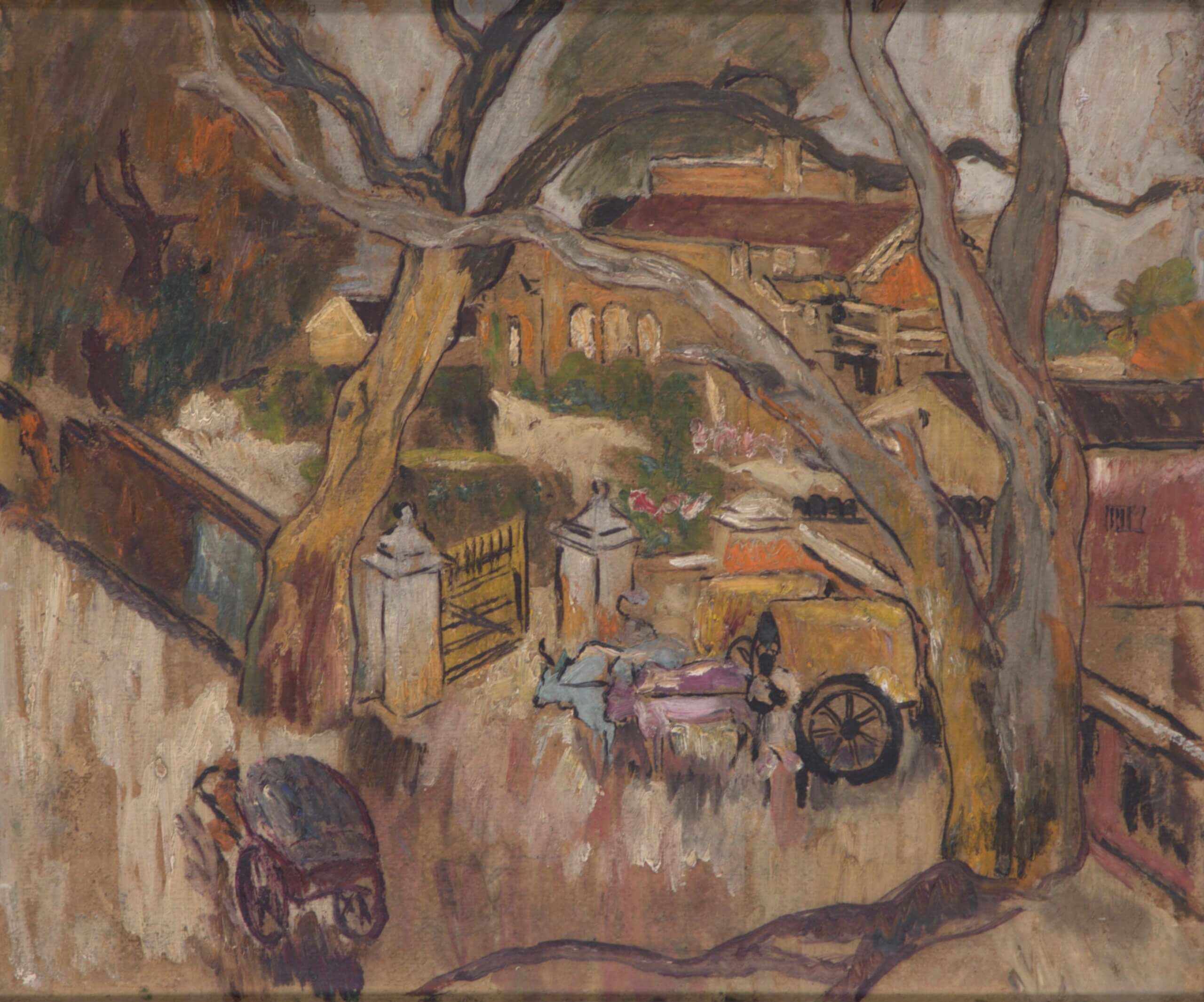