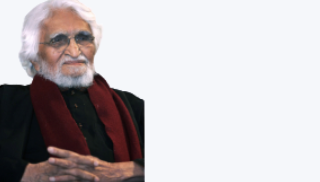 One of the most celebrated artists of India, MF Husain’s name is synonymous with modern Indian Art, to which his contributions are priceless. A funding member of the Bombay Progressive Artist’s Group, Husain’s works are inherently  narrative presented in a Cubist style and sometimes evoke serious as well as light side of things in Indian rural and urban lives.

Right from the beginning of his career till the day he painted last, Husain carried a never dying intrigue and fascination towards horses which became a recurring motif for subject in his paintings. Some of Husain’s later works have been the subject of controversy as it depicted “nude portrayals of the deities.” 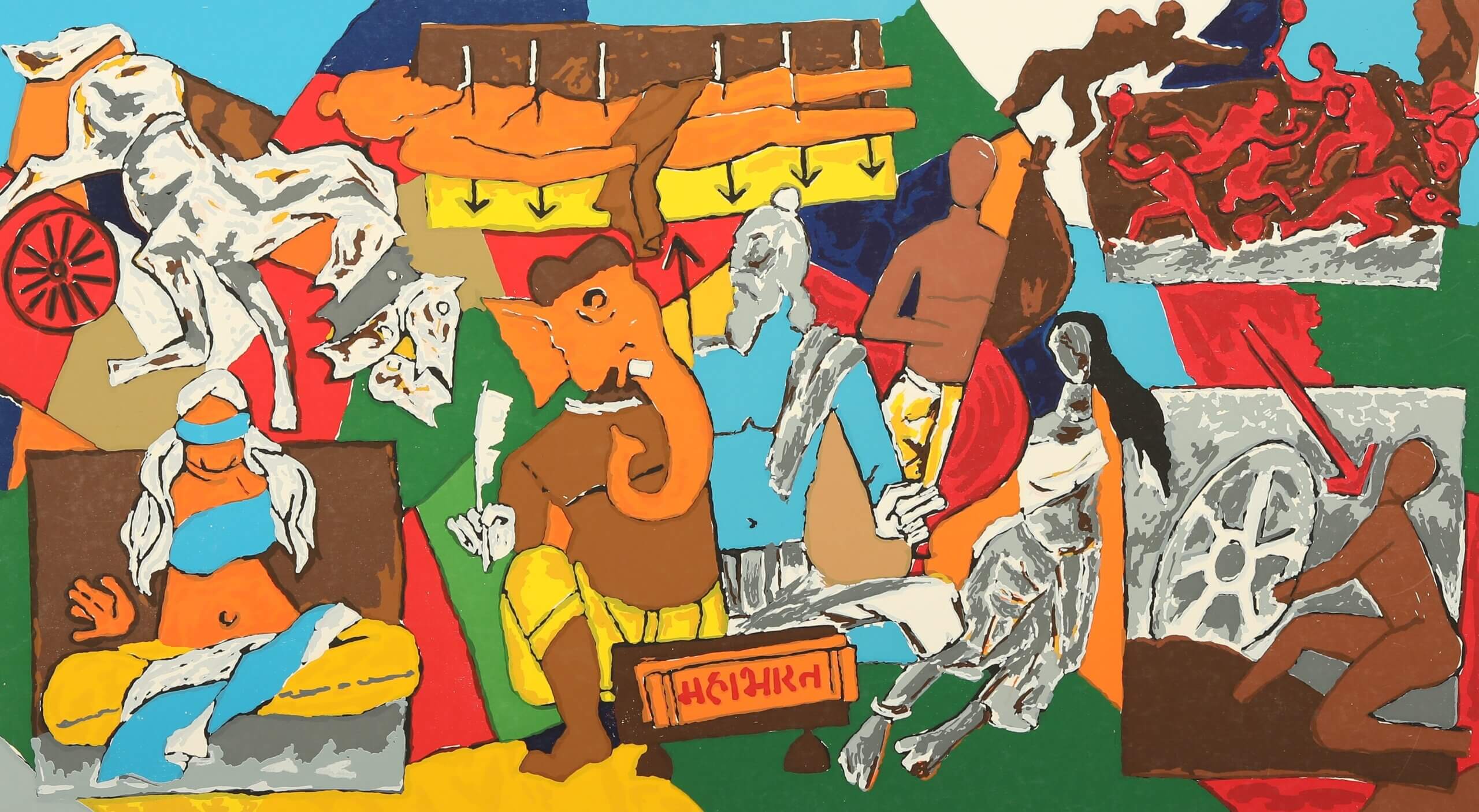 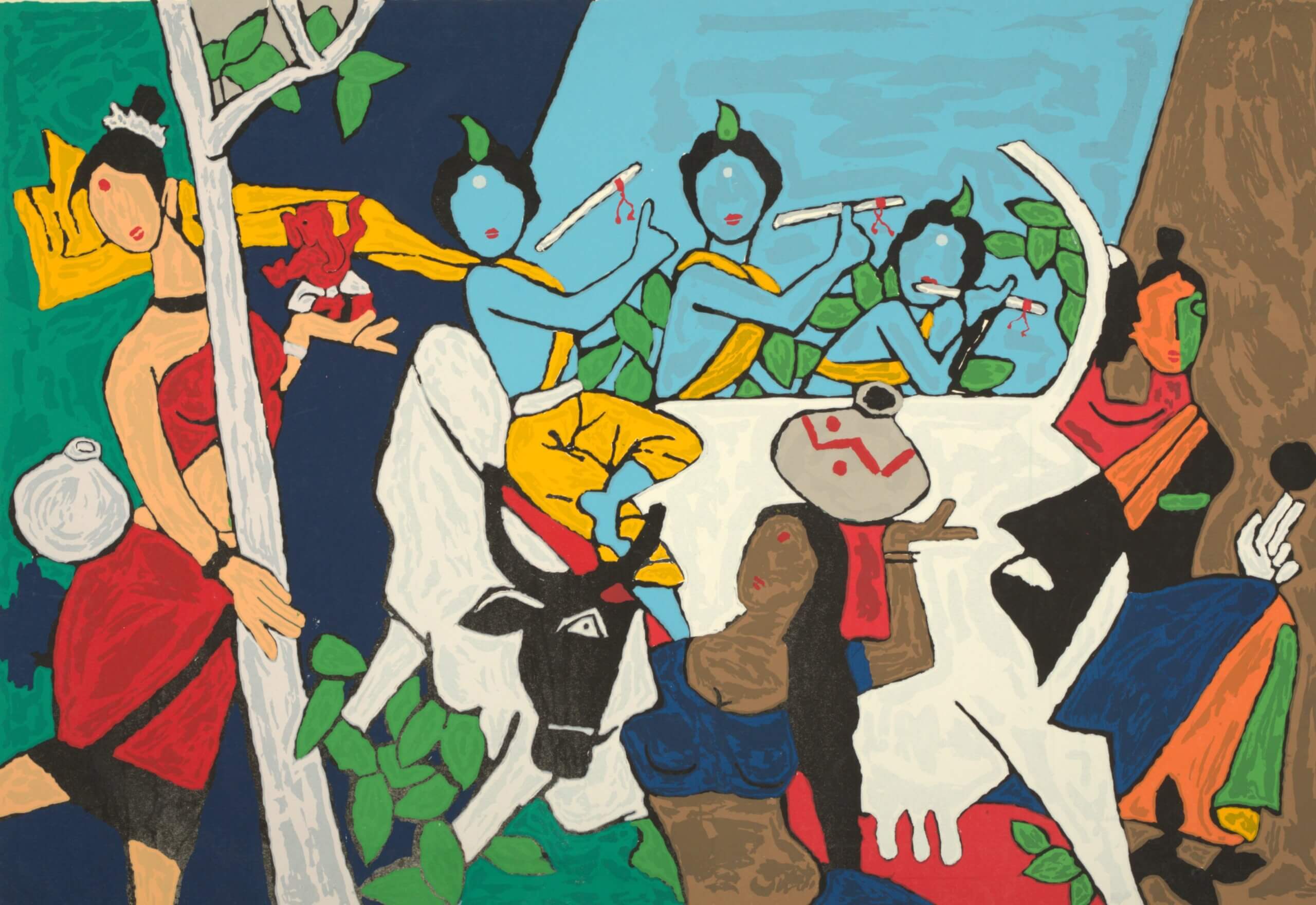