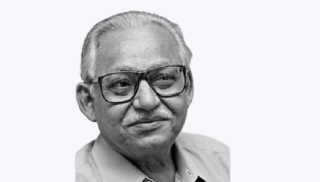 One of the most reputed artists from Bengal known for his “portraits of women &couples”, Lalu Prasad Shaw’s works focuses to capture the essence of the subject in a simple yet sophisticated manner.

His works are reminiscent of Kaligha Patchitra and to some extent evokes similarity to that of cave paintings in Ajanta, when one considers the line work and colouring pattern. Aiming an even finish, Lalu Prasad’s works are mostly finished in tempera or gouche, his point of inspiration being the backdrop of middle class Bengali and the surrounding environment depicting the fervour of an erstwhile era.

Shaw’s works have made to the permanent collection of institutions like Birla Academy in Kolkata and several other art collection centres globally. 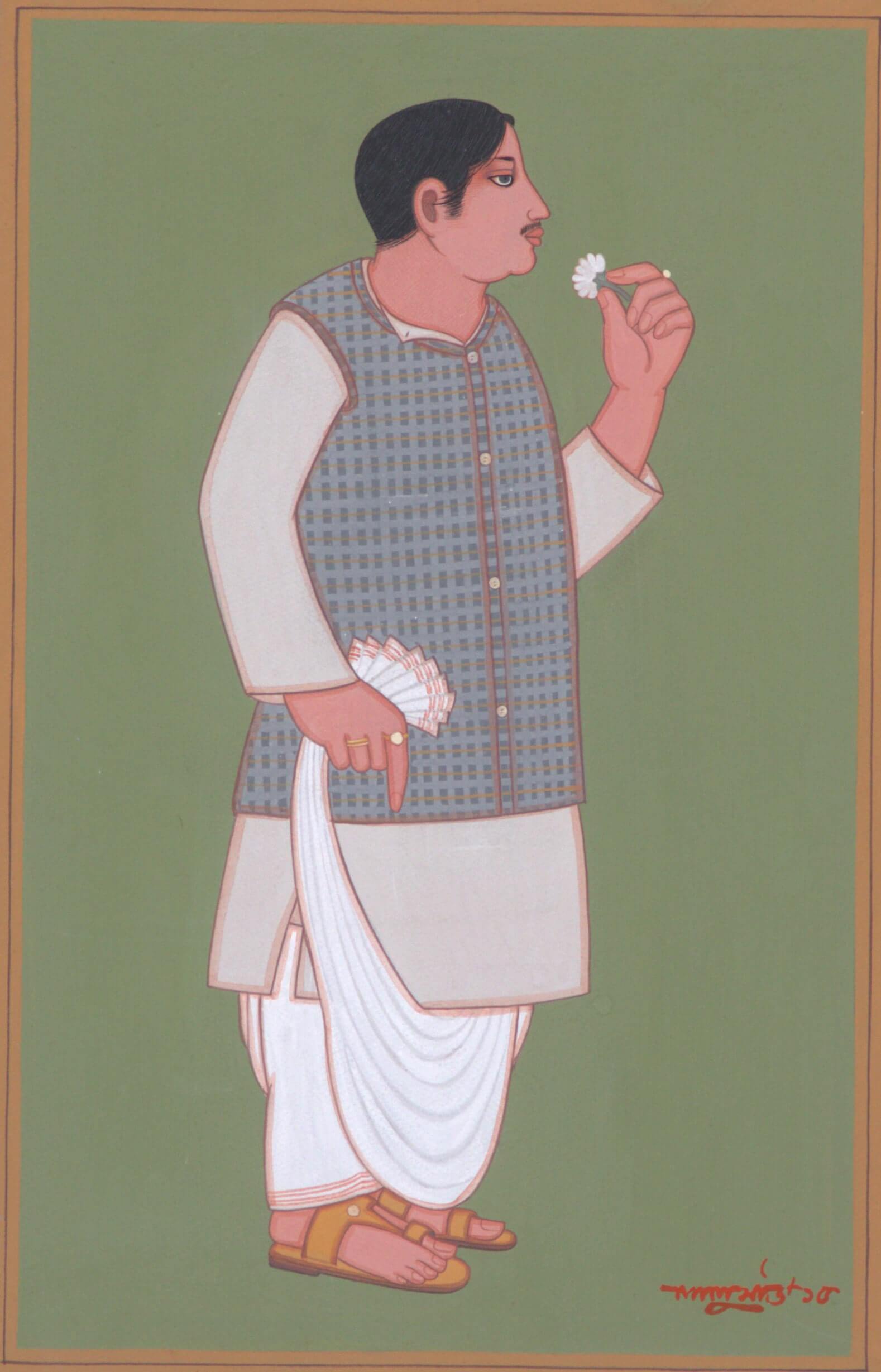