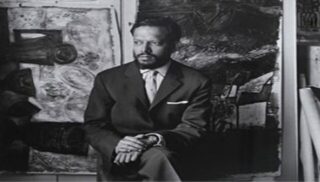 One of the founding members of the Progressive Artists’ Group, F N Souza was an untrammelled genius whose canvas is said to evoke strong prose through deeply moving figures, equally disturbing as well as riveting to the core.

His free flowing and unrestrained style of painting had its touch felt across several facets including landscapes, still life, and figurative art and was dominated by elements of distortion & disfiguration.

After he left the Indian soil to permanently settle in New York, he was chosen for the Guggenheim International Award and his works soon became a part of many a famous galleries around the world. 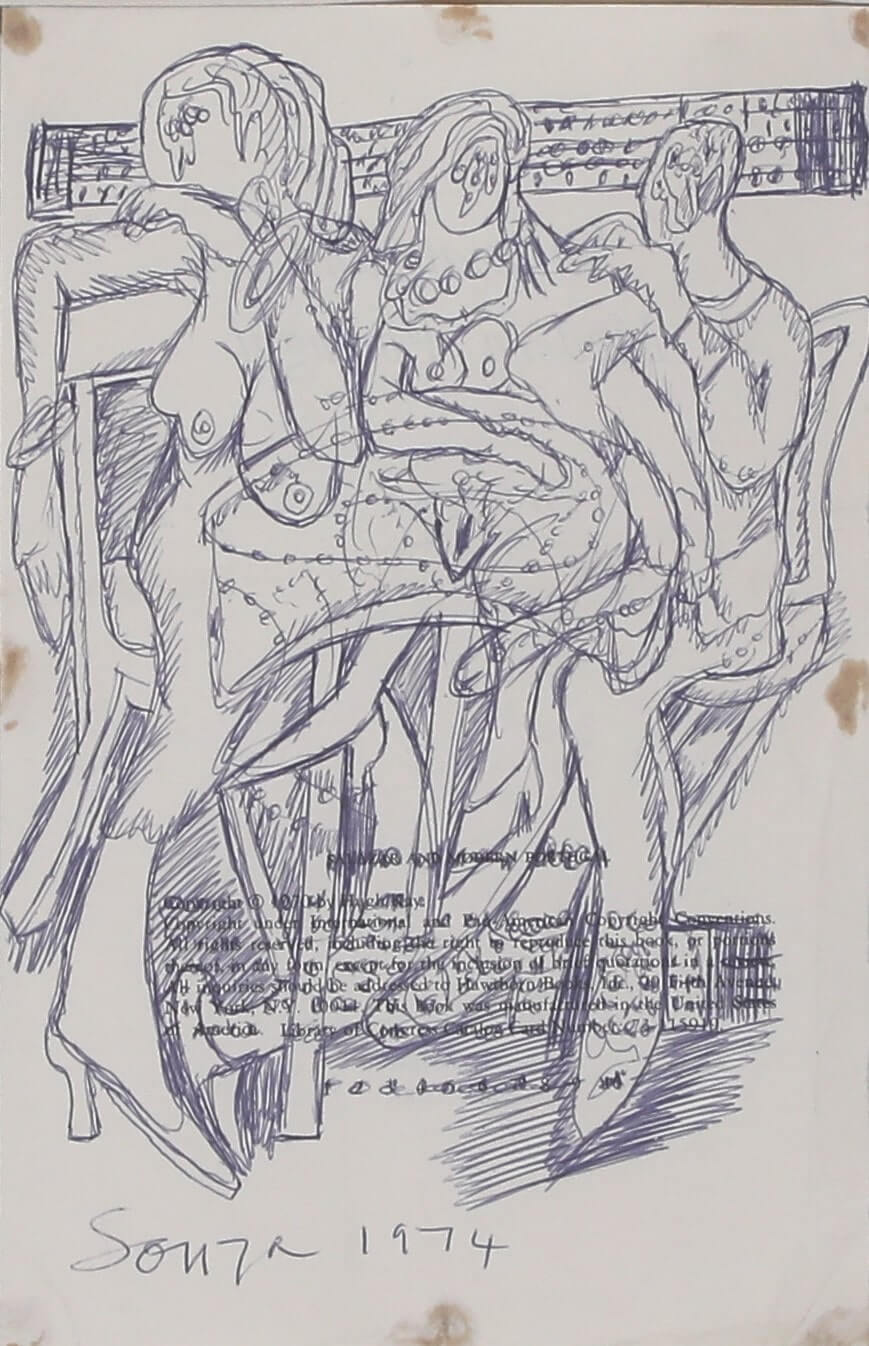 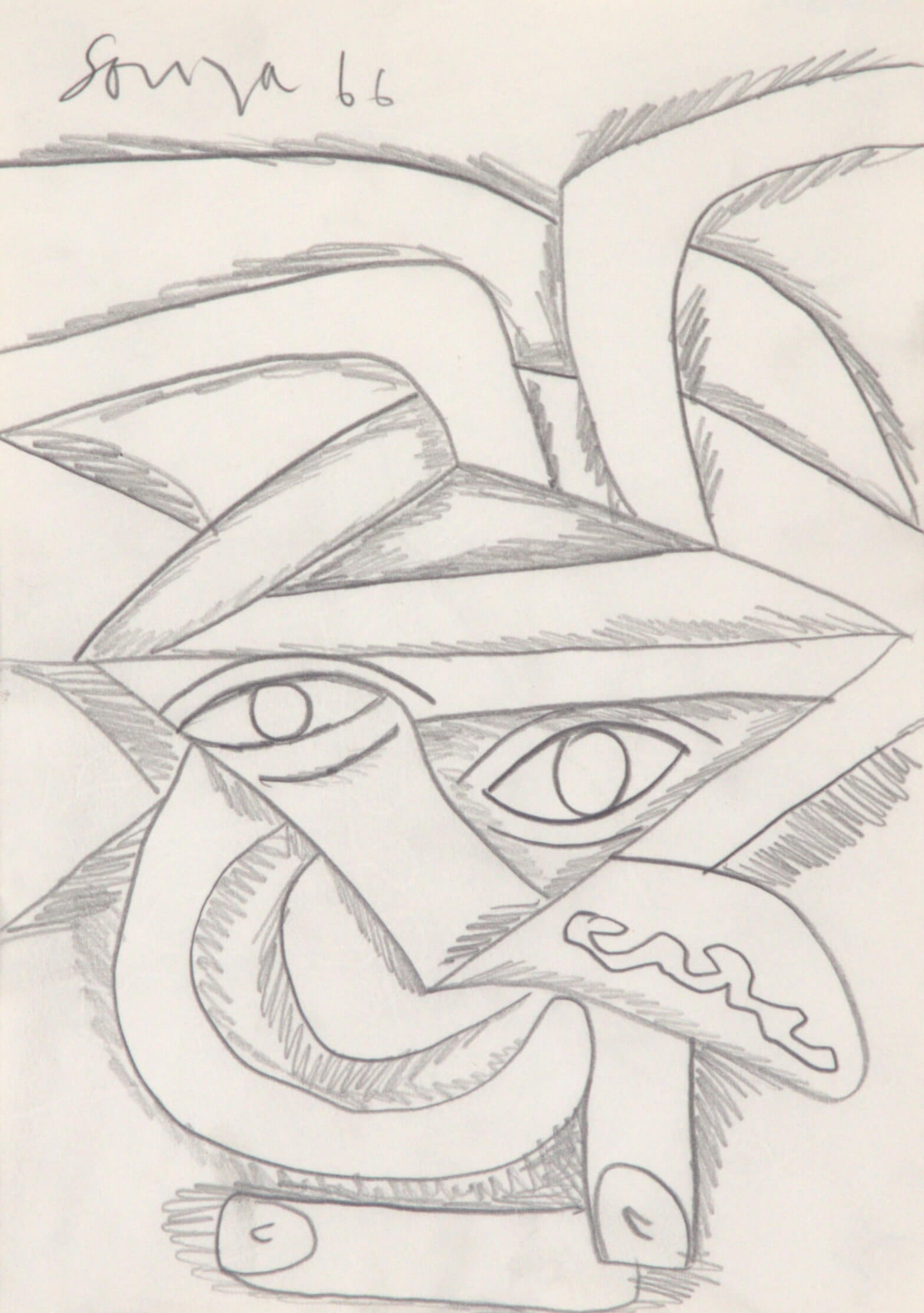 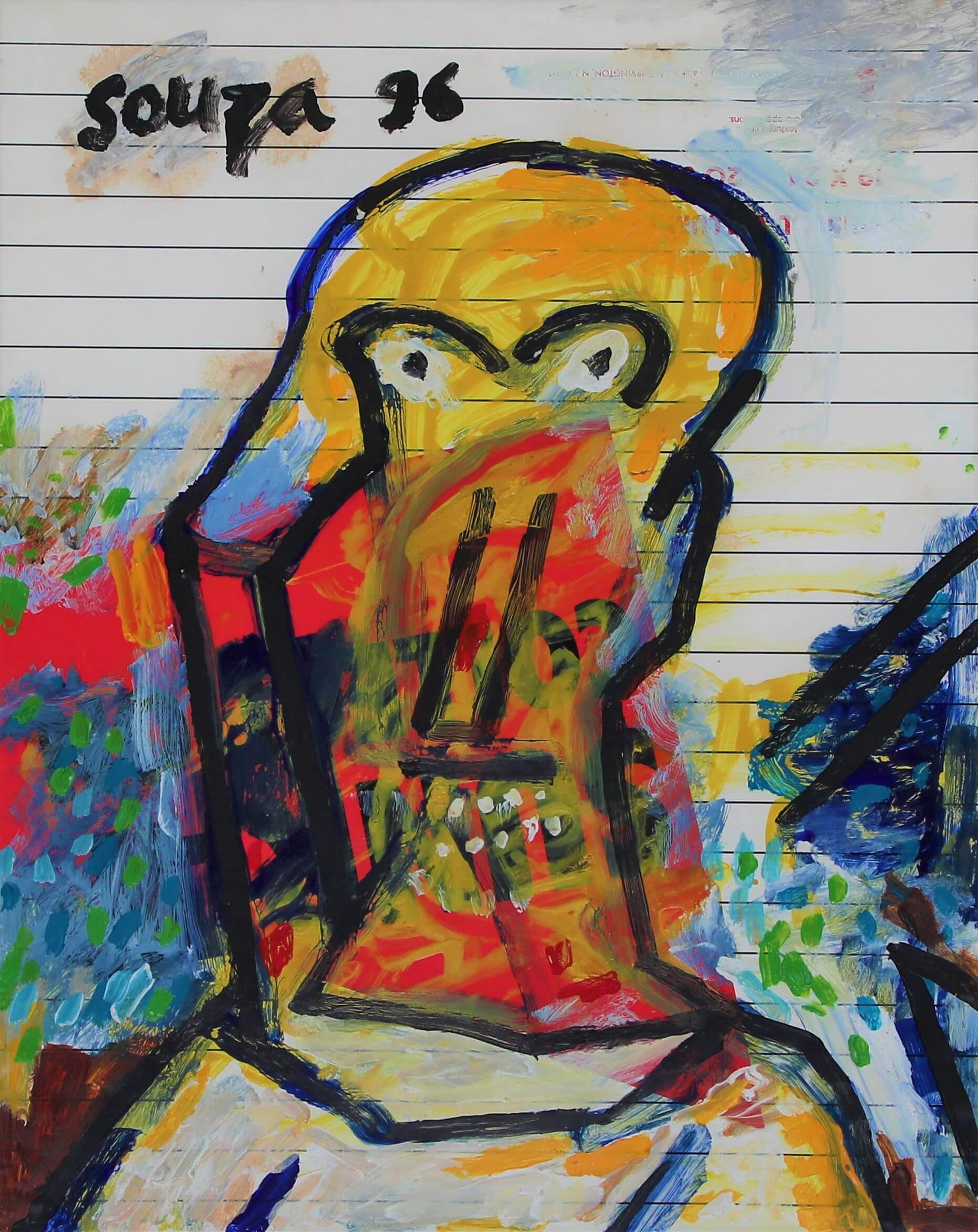 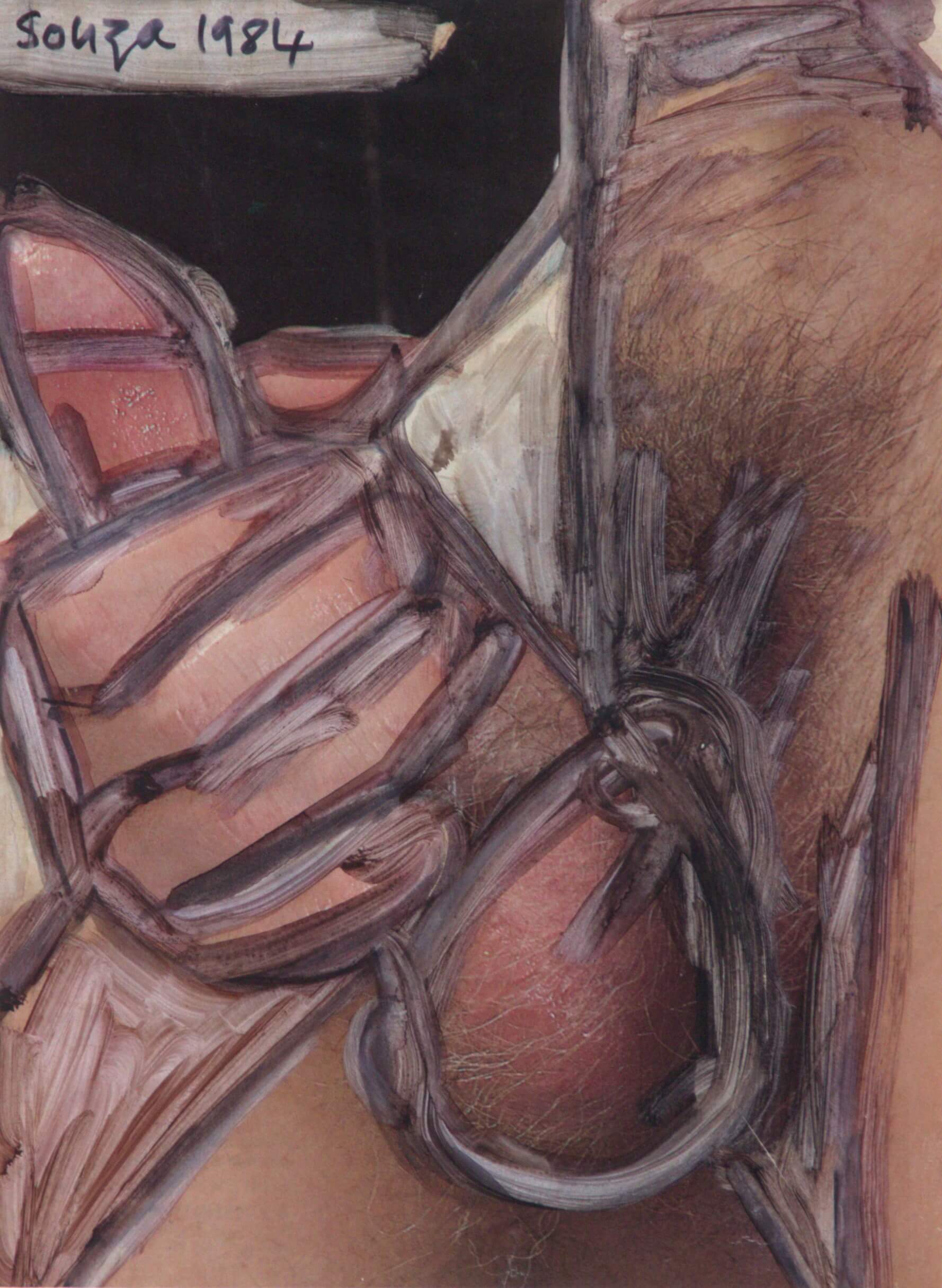