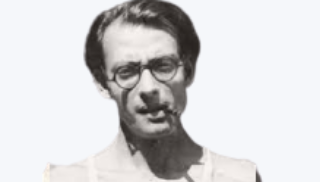 That he was a true reformist is well emancipated in Chittaprosad’s works that serve as a reportage of middle class, often depicted through strong caricatures.

A self taught painter, hardcore communist, he is someone who always brought a certain degree of improvisation by resorting to use of simple line drawing to express a lot of things, known to others as generally complex.

His works were greatly infused with political themes and often depicted his own dogma in several layers of demonstration. Today, his works are looked upon a as source book of inspiration for artists and illustrators all over the country. 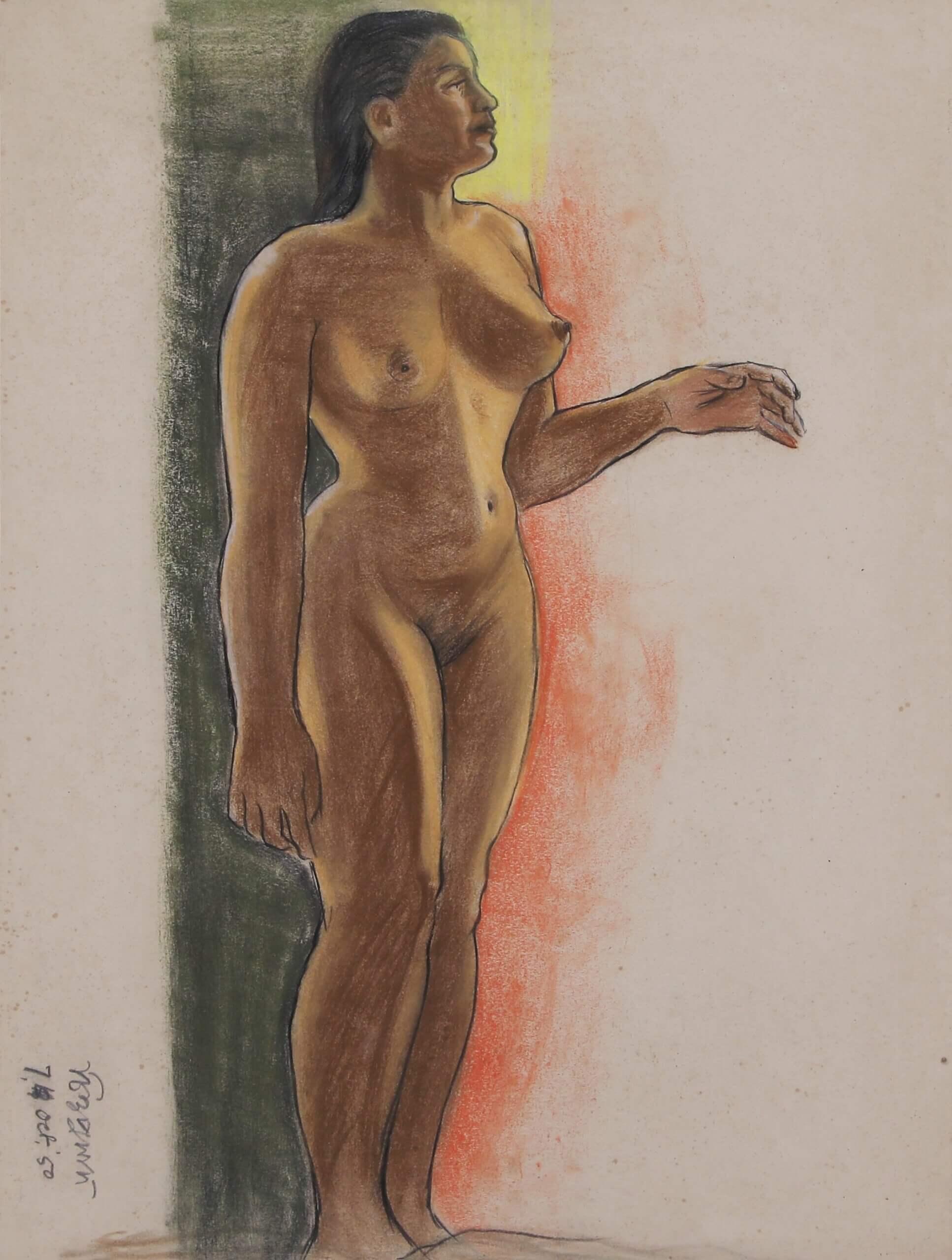