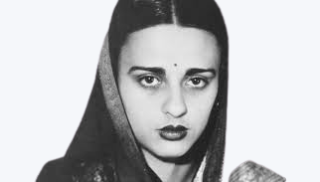 Amrita Sher-Gil was a legendary painter who studied art at the School of Santa Annaciata in Florence, Italy and later at the Academie de la Grande Chaummiere , Paris. She went on to study at the Ecole Nationale des Beaux Arts.

Often referred to as India’s Frida Kahlo, Amrita Sher-Gil is certainly one of the most powerful painters to have emerged in the history of contemporary Indian art. Born to a Punjabi father and a Hungarian mother, Amrita was far from donning the veil of a typical Indian woman. Instead, she was a free spirit, whose immaculate talent in art falls beyond any comparison. She started painting early at the age of five and have been frequenting to Europe where she got her very first exposure towards exploring different genres.

After returning to India she was reactionary towards the chauvinism of the Bengal School and spoke out against the British Realistic School and its academic realism. Her work represents a perfect epitome of unique Indo Western exotic earthy appeal. Amrita Sher-Gil’s paintings are considered to be one of the most expensive pieces of an Indian woman painter to grace one’s collection. 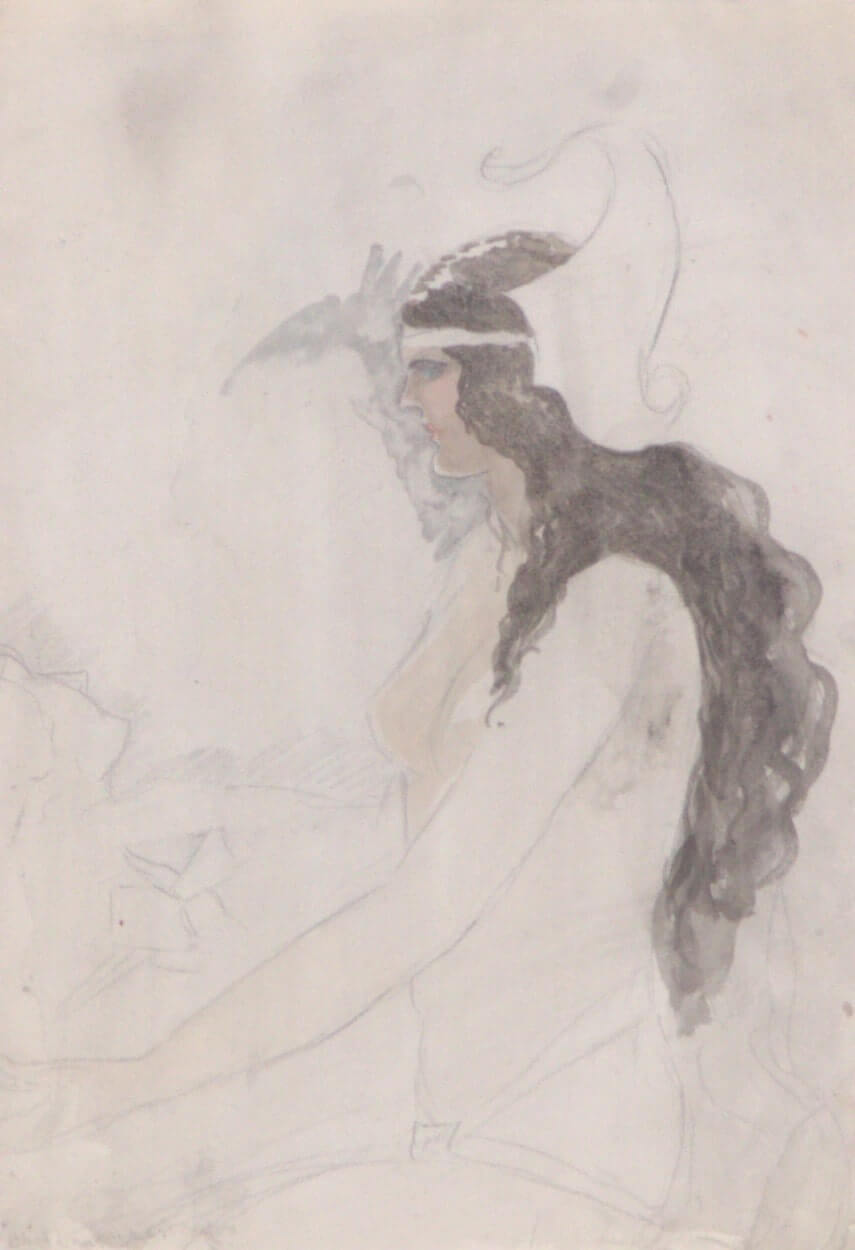 Pencil and Watercolour on Paper | 1930